We are excited to announce a talk tomorrow evening at 19:00 on Zoom with Howard Croft, the Opera North Chorus manager.

Howard Croft was born just outside Huddersfield. He studied at The Royal College of Music where he won many prizes including the award for best singer. He then went on to the National Opera Studio, generously supported by The Countess of Munster Trust. Howard began his career at Glyndebourne where he won the prestigious Sir John Christie Award followed by The Shakespeare Scholarship from The Toefper Foundation of Hamburg for a promising young European Artist. Whilst at Glyndebourne he sang many roles including the title role in Don Giovanni, and Schaunard in La Bohème.

On the concert platform Howard has performed Handel’s Messiah at The Royal Albert Hall and The Handel Festival in Halle, Germany. He performed with The Singapore Symphony Orchestra in Rossini’s Petit Messe Solonelle. He has performed with The BBC Concert Orchestra on ‘Friday Night is Music Night’ on Radio 2 and with The BBC Symphony Orchestra in Das Nush-Nushi by Paul Hindemith. Howard has sung with choral societies throughout the UK and The Creation in Beauvais Cathedral, Paris. Other projects have included work with the English Touring Opera and the National Opera of New Zealand.

Recordings include singing Pritisch in Die Lustige Witwe for EMI. Howard was a contract principal at The Luzerner Theater, Switzerland where roles included Sam in Trouble in Tahiti and Belcore in L’Elisir d’Amore. Howard also takes a special interest in new works. Roles created include Larry Landau in Sophie’s Choice at the Royal Opera House. After 25 years as a professional singer, Howard moved into management in 2017.

Topic: In Conversation with Opera North 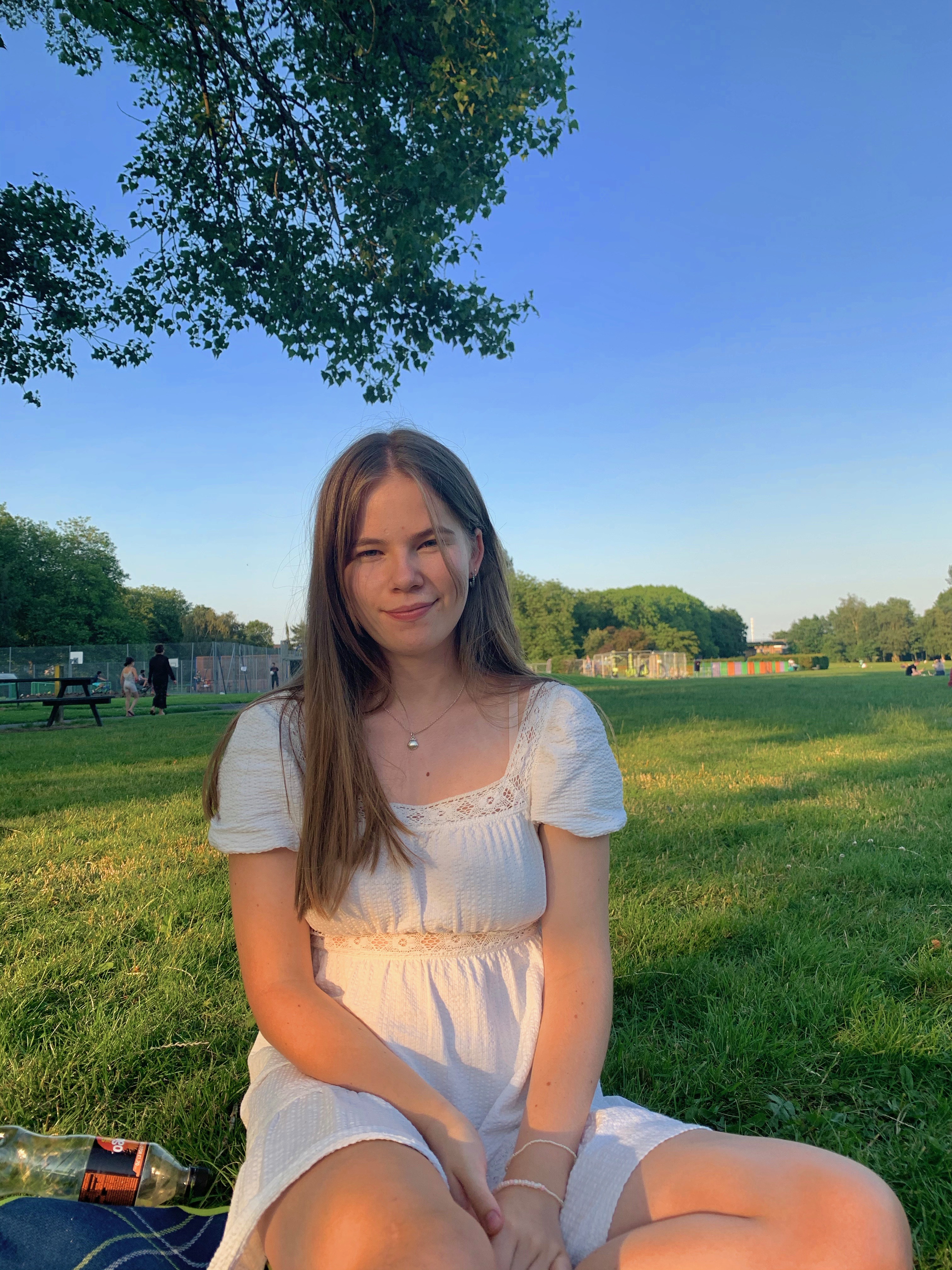 Alex Cross
Alex is the Vice President of the society for 2020/21. She is in charge of all things publicity, and heavily involved in all MUMS events.